Is your comfort zone holding you back? 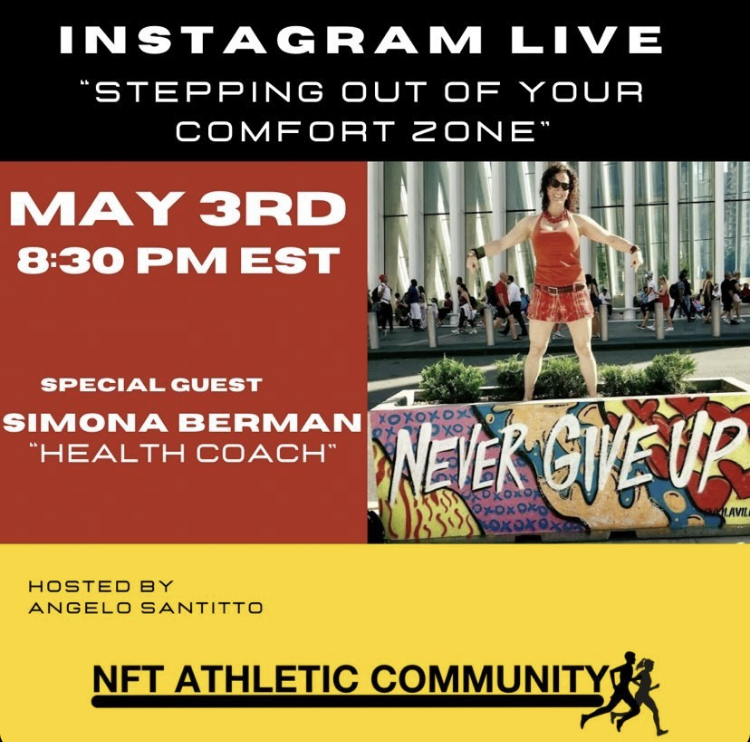 I'm honored to be back speaking with Angelo and the @nftathleticcommunity. Last interview, we talked about how we may not have control over our circumstances but we DO have the power to choose how we respond.
Now we ask the question: Once you choose the response what is going to help you take action and be adaptable and resilient? What's going to bring you out of your comfort zone and into a curiosity zone?
Come explore with us!

VO and the future of NFTs – About That with Pam & Peg 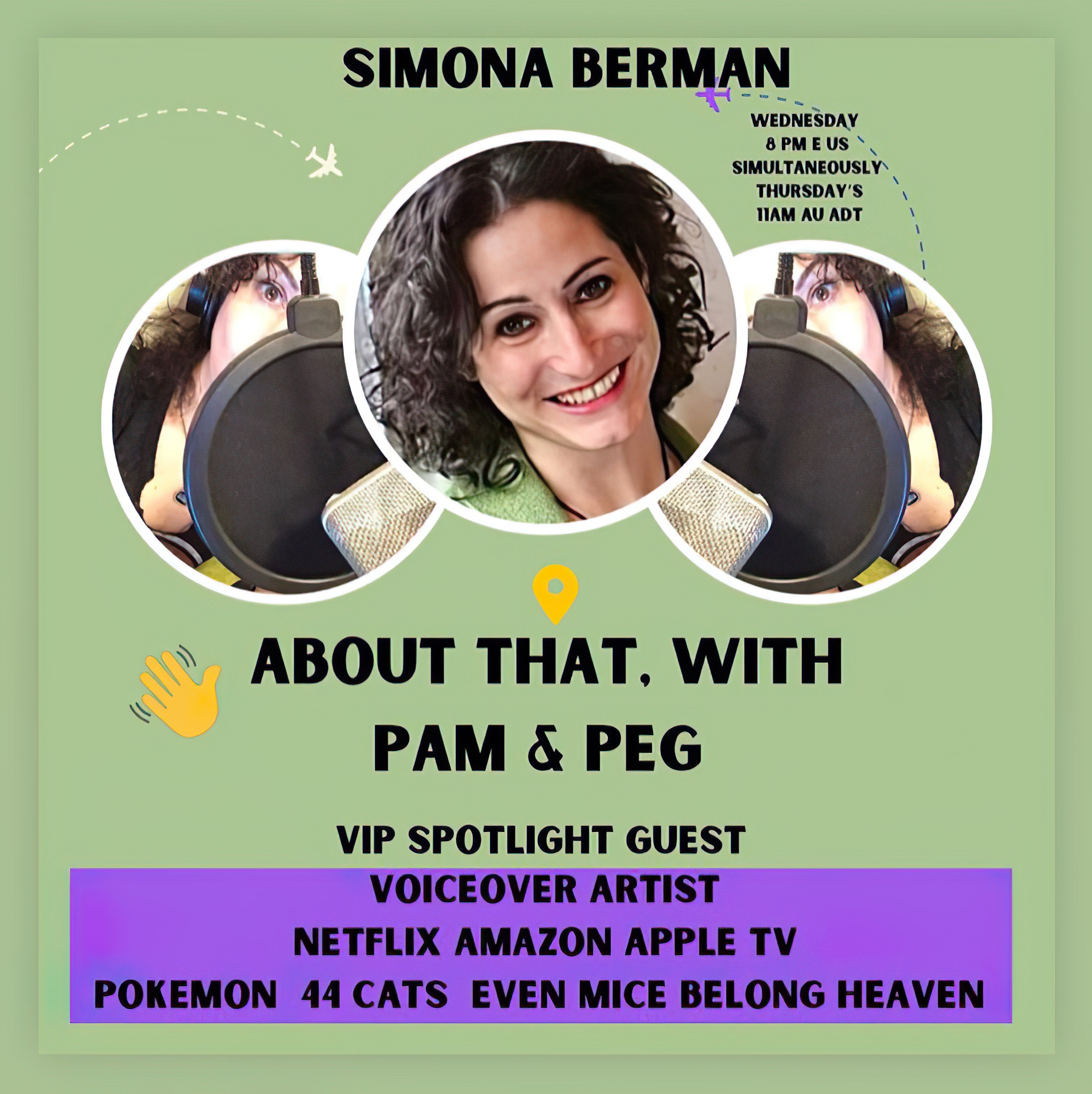 I was interviewed by Pam & Pag, the lovely hosts of About That, a weekly meetup on the Clubhouse app that discussed web 3.0, NFTs, and the future of cryptocurrency. They asked me to come on and talk about how VO works for commericials and animation, and how that world meets up with the state of the art in NFTs. We also talked about how more and more people are getting into VO by building affordable home studios for podcasting or teleconferencing. Thanks ladies! It was a pleasure to share my expertise.

Even Mice Belong in Heaven won big at the Czech Lion Awards for Best Animated Film and Best Music, as well as picking up a Czech Critic's Award. Congratulations again to the amazing cast and crew!

Congratulations once again to the cast and crew of Even Mice Belong in Heaven, for their nomination for Best Animated Film!

Congratulations to the cast and crew of Even Mice Belong in Heaven on their Cesár nomination for Best Animated Film! 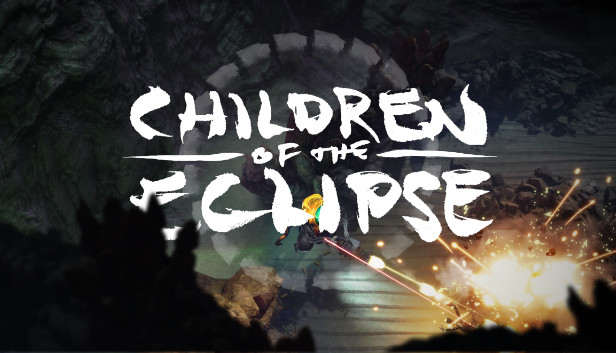 I voice DJ in Children of the Eclipse, a traditional 2-player retro shooter at heart, wrapped in next gen graphics, and set in a unique far future utopian sci-fi world teeming with life.

I am honored to be the voice of Whizzy the Mouse, one of the leads in Even Mice Belong in Heaven which is circulating festivals now! This stunning stop-motion puppet animation combined with 3D and CGI film with over 100 puppets has already won Audience Favorite Award and the Jury Award at the Annecy Festival!

Check out the trailer, review, and more information below:

Check out an alternate teaser here: Even Mice Belong In Heaven Teaser 2

A film about two mortal enemies - a little mouse Whizzy and Whitebelly the fox, who after an unfortunate accident, meet in animal heaven. They lose their natural instincts after facing their fears together and become best friends.
The film Even Mice Belong in Heaven is about hope, a quest for love and courage, and about overcoming prejudices and old pains. The story reveals that everything that seems to be at an end is the beginning of something else, and what appears to be invincible can be surmounted.

Even Mice Belong in Heaven which was adapted from a book by Iva Prochazkova, should enchant the younger end of the family audience; older, more animation-literate viewers will pick up on influences which range from stop motion pictures like Chicken Run to Spirited Away. The film’s evident, if undemanding, charm is backed up by the raft of sales in place already, to territories which include France, UK, Spain, Portugal and Scandinavia.... The simplicity of the story notwithstanding, this is an ambitious and richly textured project, with numerous characters and multiple intricately detailed sets. Visually, it’s an unqualified success, the younger audience is very much the target of this film. Still, stop motion buffs will likely see past the film’s shortcomings to be charmed by the craft of the film and its beguiling design.

– Even Mice Belong In Heaven: Annecy Review on ScreenDaily by Wendy Ide